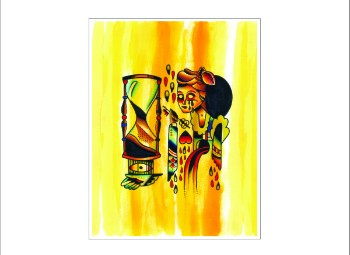 Cush: SP3 Reviewed by: Sieto Kooijker   The first time I heard of Cush was in 2000 when their debut album was released. A year later I was able to catch them live at Flevo Festival. I would not call Cush a band. I’d rather call it a project, a group of musicians f
Read more
0 response
0 Views
Album Reviews

Taker – It Is Finished Album Review 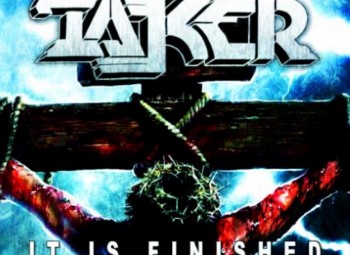 Taker: It Is Finished Reviewed by: Jeff de los Santos   Taker was a band out of Virginia that never did a full length before they split up.  Their original demo gained quite a bit of recognition in the Christian metal scene in the late ’80’s.  They would a
Read more
0 response
0 Views
Interviews

Interview: Two Dragons By: Dale Huffman I have been playing Two Dragons a Metal band out of Ohio on Metal pulse radio for about after they release there Self Title EP. So I had a chance to talk to Amanda Shobe about the new album.. Hey Amanda, Give me a quick recap of Two Dr
Read more
0 response
0 Views
News

Wives, submit yourselves to your husbands, as is fitting in the Lord. Husbands, love your wives and do not be harsh with them.
Colossians 3:18-19