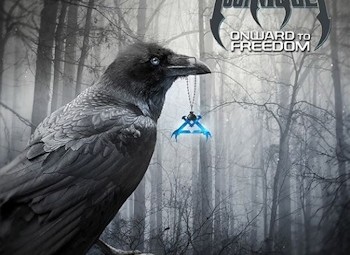 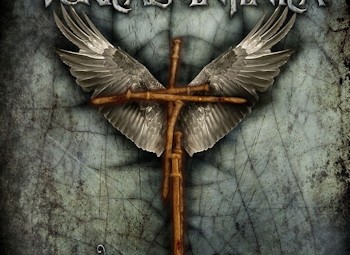 God “will repay each person according to what they have done.”
Romans 2:6

‘For in him we live and move and have our being.’ As some of your own poets have said, ‘We are his offspring.’
Acts 17:28