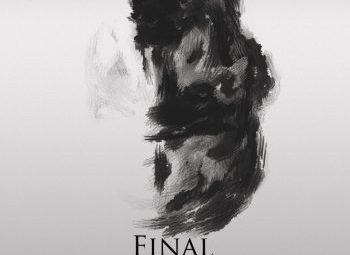 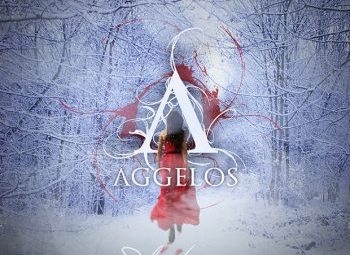 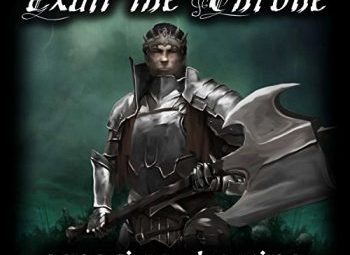 Are not two sparrows sold for a penny? Yet not one of them will fall to the ground outside your Father’s care. And even the very hairs of your head are all numbered. So don’t be afraid; you are worth more than many sparrows.
Matthew 10:29-31

For there is one God and one mediator between God and mankind, the man Christ Jesus.
1 Timothy 2:5