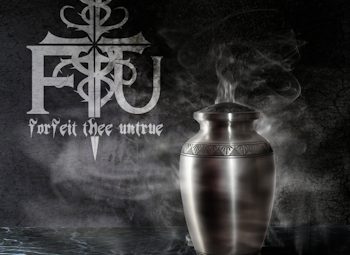 Album Review | One Bad Pig: Love You To Death 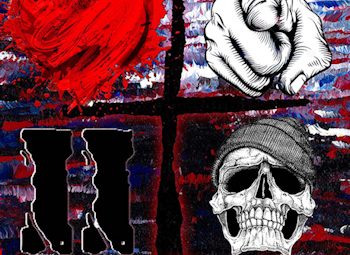 One Bad Pig: Love You To Death Reviewed by: Eric Strother   There has probably been no album in the past year that I have been looking forward to more than One Bad Pig’s Love U To Death. I’ve been a huge fan of this band since I walked out of Zondervan’s with Smas
Read more
0 response
0 Views
Album Reviews 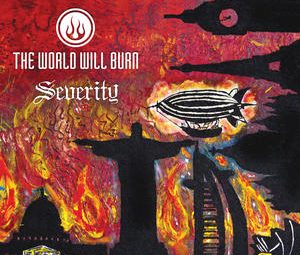 The World Will Burn – Severity Reviewed by: Sieto Kooijker   The era of Bride is behind us. Singer of the legendary metal band Dale Thompson moved to New Zealand. Three years after the release of Bride’s last album, Incorruptible, Thompson, together with Ala
Read more
0 response
0 Views

You make your saving help my shield, and your right hand sustains me; your help has made me great. You provide a broad path for my feet, so that my ankles do not give way.
Psalm 18:35-36