Interview: Flawed by Design By: Dale Huffman I had a great chance to catch up with some of the members of Flawed by Design talk about the band what is going with the new album. Can you tell us about Flawed by Design? When did you guys get started? Who is in the band? Davie..
Read more
0 response
0 Views
Album Reviews 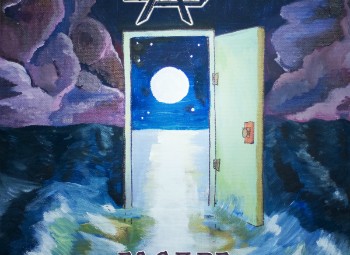 Sardis: Escape Reviewed by: Eric Strother   Escape is the debut album from Sardis and has been the most difficult review subject I’ve had in my time here at Untombed. There is a lot to love about this album, but there are also several weaknesses that really interfered
Read more
0 response
0 Views
Album Reviews 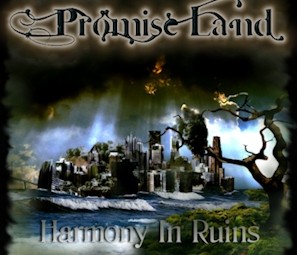 Promise Land: Harmony In Ruins Reviewed by: Eric Strother   High atop many “Most Anticipated Albums of 2014” lists has been the first full-length album by Pittsburgh, PA-based trio Promise Land. Harmony in Ruins does not disappoint. One of the things I like best abo
Read more
0 response
0 Views
Interviews 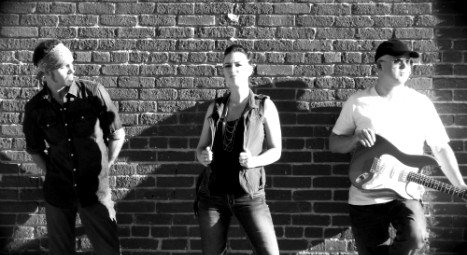 Interview: The Brave By: Dale Huffman This is an exciting time for the band and a lot people are pretty amped up about your new Album “Rise”. I’d love for you to tell our readers what prompted The Brave to return to the scene at this time after 20 years. -Stayc
Read more
0 response
0 Views

Search me, God, and know my heart; test me and know my anxious thoughts. See if there is any offensive way in me, and lead me in the way everlasting.
Psalm 139:23-24

Worship the Lord your God, and his blessing will be on your food and water. I will take away sickness from among you.
Exodus 23:25