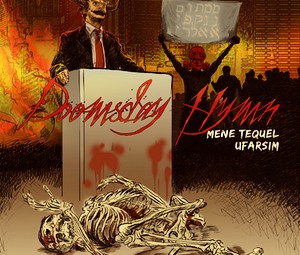 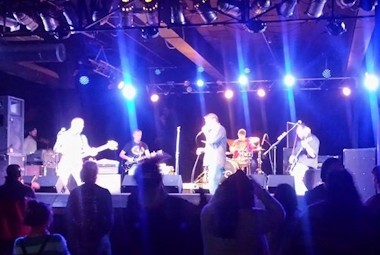 Therefore, I urge you, brothers and sisters, in view of God’s mercy, to offer your bodies as a living sacrifice, holy and pleasing to God—this is your true and proper worship.
Romans 12:1

Above all, love each other deeply, because love covers over a multitude of sins.
1 Peter 4:8