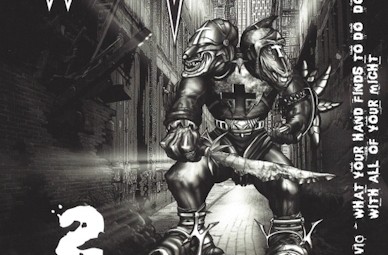 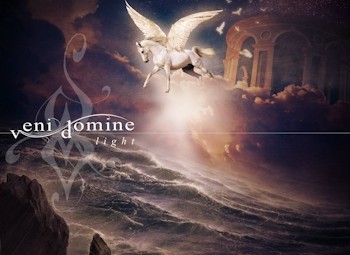 But our citizenship is in heaven. And we eagerly await a Savior from there, the Lord Jesus Christ.
Philippians 3:20

I have been crucified with Christ and I no longer live, but Christ lives in me. The life I now live in the body, I live by faith in the Son of God, who loved me and gave himself for me.
Galatians 2:20