Interview: Reign By: Dale Huffman I love to interview indie bands from my home state Michigan. So I had a chance to talk to Jarrod Grumblatt & Kari Stein of Reign. Thank you for hanging with the Metal Pulse Radio rock community! I have been playing Reign on Metal Pulse R
Read more
0 response
1 Views
Album Reviews

Anberlin: Lowborn Reviewed by: Sieto Kooijker   Bowing out with a bang; that’s what Anberlin must have planned when they announced to call it quits. Closing with one final album and a farewell tour. The capstone of their twelve year career was released this summer
Read more
0 response
0 Views
Album Reviews 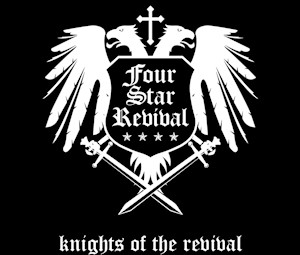 For the Lord gives wisdom; from his mouth come knowledge and understanding.
Proverbs 2:6