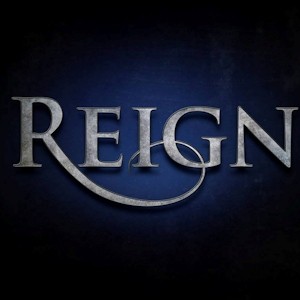 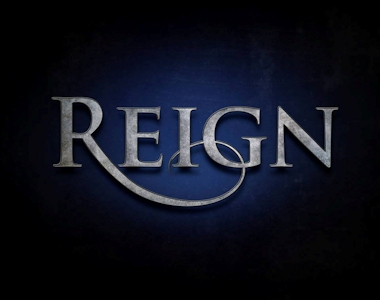 I love to interview indie bands from my home state Michigan. So I had a chance to talk to Jarrod Grumblatt & Kari Stein of Reign.

Thanks, it’s great to be here with people that are supportive of our music!

Please take us on the journey on how REIGN came together and got to the point where you are talking today.

The idea to start a band came to Jarrod, the founder & guitar player of REIGN driving home from a trip to Detroit. When he asked his daughter Jaimi to be part of the project, she thought he was crazy because she was only 15 years old at the time. But she agreed…and they found other members including a lead singer/bass player & drummer with Jaimi on vocals & keys. They wrote & recorded REIGN’s first album The Greatest Story Ever Told, and were signed to Tate Music Group. After doing several shows to support that album, the need to change the band’s line-up became very obvious. After the line-up changes were made, the band’s musical style changed directions. There’s a clear difference between the first album, The Greatest Story Ever Told, and what you’ll hear on our self-titled, second album REIGN.

Reign is an interesting name. What’s the origin of that name?

We were looking to name our band something ambiguous and epic. We wanted a name that didn’t stylistically limit us musically…but still had spiritual meaning.

I was reading the band’s bio on Facebook and noticed that there didn’t seem to be anything related to your faith on the page, is there a reason for this?

For business purposes, we like to remain a little ambiguous. Clubs and secular venues typically don’t like to book “Christian” bands…and we like to perform for all types of audiences. We want the opportunity to share our music with everyone…not just Christians. Christ told us to go out into the world…not go out into the churches. From our experience, as soon as a club finds out we’re a Christian band…even before they’ve heard our music, they book us on “Christian night” at the club…when nobody shows up. How can our message get out to those in need if they’re not there to hear it? There’s also a stigma attached to Christian music as well. A lot of people think Christian music is “diet rock” or a “fun house mirror” version of what real music is like. For the most part, we agree with that. As musicians, we want to be respected for our craft & what we do. As people, we want an opportunity to present ourselves as real, everyday, people that are not judgmental jerks. We as Christians also have a stigma attached to us as being judgmental and unaccepting of people. Reign wants to tear down those stereotypes and show people that we’re just real, everyday, people that are passionate about what we do. We’re no better than anybody else; we make mistakes just like everybody else. We just happen to have a personal relationship with God & if asked we would love to introduce you to Him. 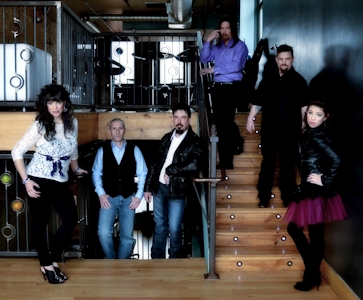 Could you briefly describe the music-making process? Such as, who is the main song writer or is it a group effort? Also, what inspires your writing?

Jarrod writes the music & there are times he writes lyrics as well. Our lead vocalist, Scotty, writes lyrics for some of the songs too. Now here’s where it gets interesting, everybody stirs their own ingredients into “the soup” per say. And THAT is what makes REIGN’s final product. Kari writes most of her vocals. Jaimi has input on her vocals and she & Jarrod collaborate on the keyboards. Reno creates his bass magic in collaboration with Mike & Jarrod. So, to answer your question clearly, the backbone of the music comes from Jarrod. The finished product is a group effort.

What inspires our writing musically is our musical influences and how we perceive them. What inspires our lyrics is our life experiences. We truly try to convey real aspects of our lives, real emotions, real situations, real beliefs…and our struggles with all of these things into our lyrics.

Is Reign is working on a new album? If so, could you give our readers a little update

Our self-titled album REIGN is about 90% complete. We’re working with the Emmy award winning Kevin Sharpe at Metro 37 Studios in Rochester Hills, MI. The process has been eye opening, educational & rewarding. Through the recording process we’ve learned a lot about ourselves as musicians, individuals and as part of a team. The music is sounding amazing and so far we think this album will sonically stand up to anything that’s out there on the market for the listening audience.

Will the new album be like “The Greatest Storyever Told” a concept album?

Nope, it’s probably as far away from sounding like the first album as the East is from the West. When you do a concept album, the story dictates what the music will sound like because you have to write a score for the story. As much as we enjoyed doing a concept album and overcoming the challenges that are associated with it, we needed to open up the gates and find a bigger creative space to find out who we really are without ANY limits. This new album will show you what REIGN really is.

With the new album, what kind of audience are you going for?

Anyone who appreciates music that comes from eclectic influences such as Dream Theater, Circus Maximus, Queensryche, Van Halen, Journey, Rush, Evanescence, and so on. As we mentioned before, we’re not here to play to one audience. As musicians, we want our music to speak to anyone who would appreciate our brand of music. As people, we want the listener to be able to relate to us as people who are just like them going through life one day at a time.

How did the “The Greatest Story Ever Told” do in the christian music scene? ( by the way, I love is and play a few songs from it on the radio show)

Thank you for the kind words, and the support. It’s doing very well; we received a lot of great feedback on it. People really enjoy the non-traditional experience of The Greatest Story Ever Told when it’s presented live during the Easter season.

Climbing the ladder to be able to share our music with the masses and getting connected with people that see the value of what we offer.

You have a favorite song that you like to play live?

Thank you very much for your time,. Any final words?

Thanks for spending this time with us! We can’t wait to share this album with everyone. You can find us on Facebook at Reign Music to stay current on everything Reign. To book REIGN for show or event please contact us at kari_reign@yahoo.com or message us at Reign Music on Facebook.[see link below]