“I am very happy to announce that DooLittle Group AB have signed with US Christian Metal Icons Bloodgood and their upcoming new album “Dangerously Close” Release date 29 November 2013 for the European and South East Asian territory! Oz Fox from Stryper is also playing with Bloodgood. Are you ready to rock!!!”

From the band concerning the release date: 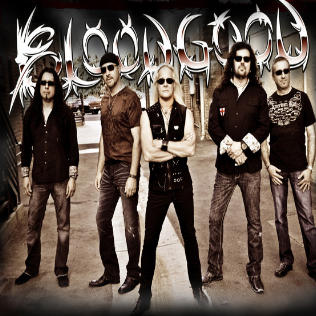 According to Bloodgood’s official website, there will be a delay in releasing the album to mainstream distribution.
Here is the official release stated by the band:

“We have delayed our plans for mainstream distribution of “Dangerously Close” in order to honor a clause in Stryper’s record deal. We are still planning to make both the CD and downloads available on October 31, but only through the BLOODGOOD website. We hope to have an official release sometime later this fall.
We will keep you informed as issues are resolved. Please stay tuned for the latest information and happenings.“

But in fact the ministry Jesus has received is as superior to theirs as the covenant of which he is mediator is superior to the old one, since the new covenant is established on better promises.
Hebrews 8:6

Ill-gotten treasures have no lasting value, but righteousness delivers from death.
Proverbs 10:2