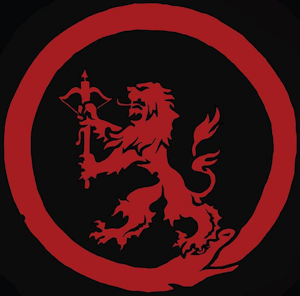 The follow was an official Press announcement made by Pantokrator:

Dear fans and friends of Pantokrator!

After a long journey writing, composing, editing, changing,
rewriting and recording; our new album is finally done!
An album that in itself is something all new, but at the same time has the intensity of Aurum and the heritage of Blod.

With pride and joy we give you INCARNATE!

To release this record, we’re also very happy to announce the signing with both ROTTWEILER RECORDS and SOUNDMASS!

The album will be released by Rottweiler in USA & Canada January 21st. and by Soundmass in Europe and Australia January 27th.
Soundmass will also release the album as a vinyl! Release date yet to come but it will be ahead of the CD.

Huge thanks for your support and patience! We love you!

How great you are, Sovereign Lord! There is no one like you, and there is no God but you, as we have heard with our own ears.
2 Samuel 7:22

Give to everyone who asks you, and if anyone takes what belongs to you, do not demand it back.
Luke 6:30